At a time when the recommendation is to leave the house as little as possible, everyone is in need of new hobbies. If you like to create games, you probably also enjoy playing them. For this, we made this selection of the best offline games to play on the PC.

To check them all, with descriptions and links to buy, keep reading our article!

We started our list with Hollow Knight, which mixes adventure and action in the metroidvania style, with arts drawn in 2D.

It takes place in a ruined kingdom of insects and heroes, following an insect knight in his search for the secrets of the kingdom, earning countless upgrades. It is available to purchase on Steam through the link or through the Xbox Game Pass subscription service for Windows 10 PCs! 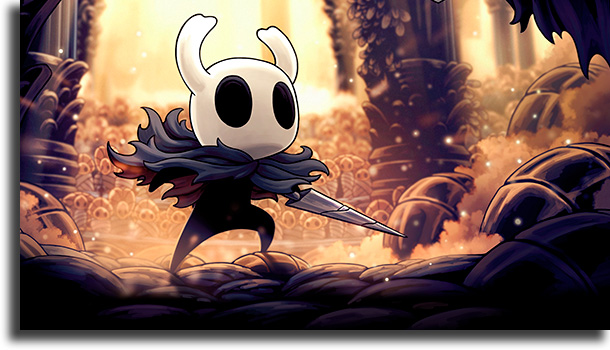 One of the most famous of all time, Minecraft is also one of the best offline games for Android.

In it, players can create and demolish whatever they want, in a very friendly block graphic. The game takes place in a procedurally generated 3D world and it is also possible to play it online. To learn more about the game, check out our guide to the main Minecraft codes and commands.

Among the best offline games to play on PC, we also have Wolfenstein II, another one of a well-known saga of shooting games for PC and consoles.

In it, you are a member of the anti-Nazi resistance in 1961 and must destroy the Nazi empire, being the last hope of human liberation. The game is available in major digital stores and on the Xbox Game Pass subscription service for PC.

Those who like to record games while playing them, probably know (and have played) The Witcher 3. It has become one of the most famous and best RPG games of all time and also has one of the best fantasy series!

In it, you play as Geralt of Rivia, a monster hunter who is looking to rescue his missing adopted daughter. In the game, many bizarre and powerful enemies are faced. Go to Steam to buy. 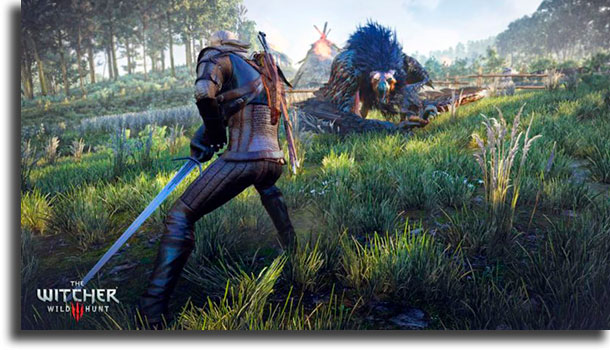 If you like PC simulation games, you need to know Stardew Valley, one of the simplest (and cutest) games on our list. It now also has a version for smartphones.

In it, you play as a character who inherited a farm from your grandfather and now you must learn to manage it, making it big and deepening your ties with neighbors. Follow the link to see more.

A remake of one of the MS-DOS classics, Doom 2016 deserves a place on the list and is extremely fun to play.

It is essentially an FPS game – first person shooting – in which you kill demons and monsters using unbelievably destructive weapons with beautiful movement. If you like to print games, you will certainly have fun here. It is available by clicking on the link or via the Xbox Game Pass for PC.

7. Ori and the Blind Forest

We have, among the best offline games to play on the PC, Ori and the Blind Forest, a game similar to Hollow Knight in many ways. It also has excellent graphics, even though it is a very light game.

It follows a young orphan destined for heroic deeds, crossing a forest full of puzzles, mysteries and challenges, all of which must be overcome to save his land. Ori and the Blind Forest is available in major digital stores and on the Xbox Game Pass for PC. 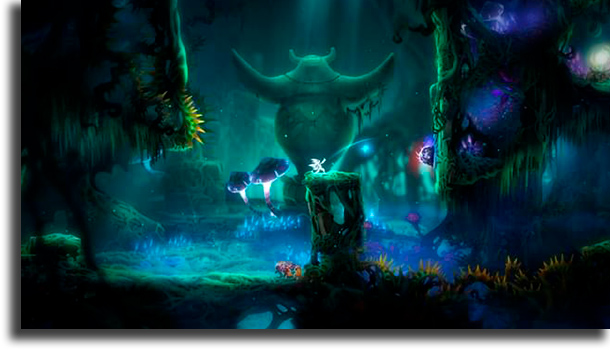 Dark Souls III, one of the best PC games, is the third and final installment in the Dark Souls saga. Originally, it was released exclusively for consoles.

It takes place in a dark world, where the character must do everything to complete his journey facing increasingly atrocious monsters, with excellent graphics and great difficulty. Download now by following the link.

Sekiro: Shadows Die Twice was created by the same developers of Dark Souls and won several awards, including game of the year. It is undoubtedly one of the heaviest on our list, so remember to pay attention to the temperature of the PC while playing!

In it, you are a swordsman warrior who must protect his little lord. After his capture, nothing will stop you from going to rescue him.

One of the best games to spend time is Dead Cells, a platform game and rogue-lite adventure, inspired by metroidvania.

In it, you explore an endless castle, gaining upgrades and dying countless times. Some of the upgrades are permanent, but be prepared: many will have to win again, as dying restarts everything. Buy now or subscribe to the Xbox Game Pass for PC and start having fun! 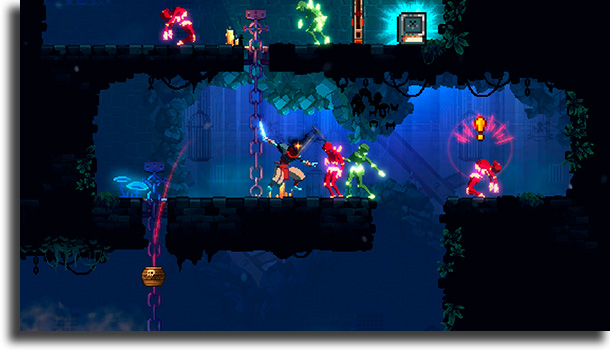 We also have Civilization VI among the best offline games to play on PC, which is also on our list of strategy games for PC.

It offers several new ways to interact with your own world, expanding your empire across the map, advancing your culture and competing with the greatest leaders in history to create your own civilization. Follow the link to see more.

Mixing adventure and action, Control was developed by Remedy Entertainment and has been nominated for several awards.

After the invasion of a New York secret agency, you are promoted to the director, trying to get back to Control in this third-person adventure.

An episodic graphic adventure that worked very well, Life is Strange originally came out in 2015 and already has several sequels.

The game follows Max Caulfield, a photography student who finds he can go back in time as he wishes. She is then forced to deal with all the negatives of that. 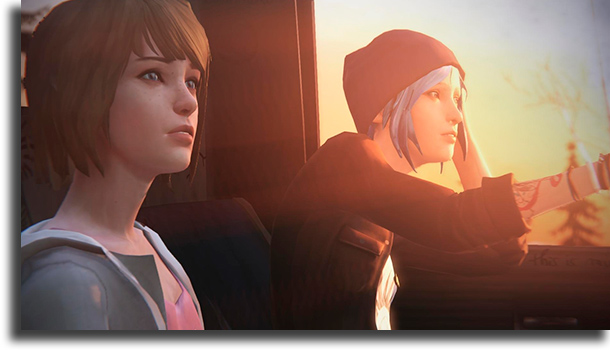 Another of the best offline games to play on PC is The Outer Worlds, from the same creator of the acclaimed Fallout New Vegas, considered by some fans as the best Fallout ever released to date, even after its release more than 10 years ago.

The Outer Worlds takes place in a dystopian alternative future where everything is centered on large corporations. It alludes to the world we live in, showing what we can become if we are not careful.

Finally, we have Red Dead Redemption 2, being the third in the series. It was originally released in 2018, but only in late 2019 did it hit computers.

It takes place in 1899 and follows Arthur Morgan, a common outlaw who must deal with the fall of the old west and survive against government forces, rival gangs and other enemies.

As a bonus, My Hero: One’s Justice 2 fits in nicely, having been released too recently to make the list. Based on the previous one, it is certainly worth checking out, especially for those who like My Hero Academia, one of the best Japanese anime.

It is a fighting game with the anime characters, now with a much larger number of playable characters, each with very fun powers. 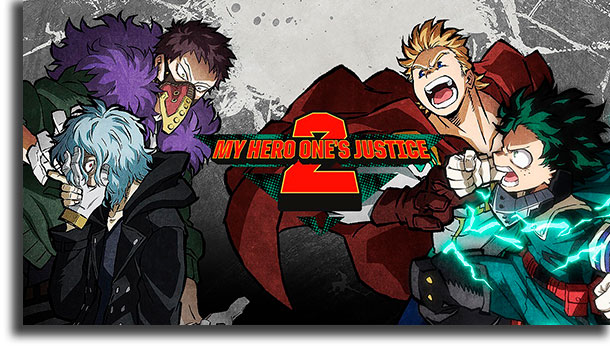 So, what did you think of our list of the best offline games to play on PC?

Leave in the comments your opinion about the games we have included, saying if you think we forgot any. Also, don't forget to check out the best free offline games for smartphones and the best games to play in pairs on your PC.