7 Best Android Emulators for Mac in 2019

Typically, anyone with a MacBook tends to choose to buy an iPhone running iOS because of the great advantages of having compatible apps shared across devices. In this case, it is difficult to access any application available exclusively on devices running Google’s operating system. Fortunately, it’s not too difficult to get around this, just use one of the Android Mac emulators.

This will allow you to emulate the system directly from your MacBook, giving you access to Google Play, as well as virtually every application available there. To learn which programs can help you do this, check out our list.

To start our list, we have Bluestacks, one of the most popular emulators for Windows and which is also available for Mac computers. It’s really very fast, but it’s worth considering that it can be a bit heavy, just like Nox, because it asks more graphic processing from your device.

Often used to run games, you may need to use an external video plague (eGPU) to get the most out of heavier applications. Even so, you can try it for free, and as far as quality goes, there’s no denying that Bluestacks is one of the best in its niche. 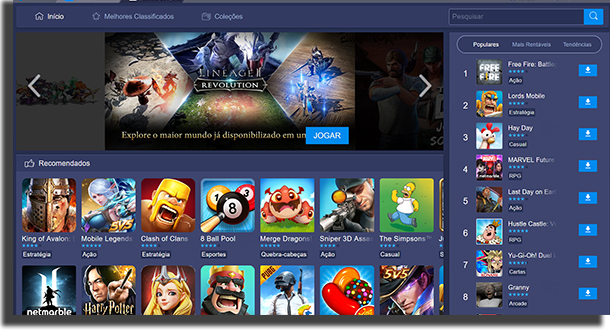 Direct competitor of Bluestacks, Nox couldn’t be out of our list with the best Android emulators for Mac. With it, you can also get access to Google Play and download essentially all the apps available there.

It’s also free, and as we mentioned you can ask for a little more processing from your Mac. Still, it’s a leader in the industry and we should also mention that its installation is extremely practical and intuitive. Access the official Nox page through the link.

A bit different from other Android Mac emulators, Genymotion is a cloud-based emulator – making it possible to access through multiple applications. Unlike Bluestacks or Nox that draw attention to graphics processing power and is ideal for Android games, Genymotion is more focused on app developers.

That way, if you work producing Android apps but don’t have a smartphone to test them yet, you can easily do that through Genymotion. It is worth mentioning that it is not entirely free, especially as it is a solution for professionals, check out by accessing the site.

As another alternative for those who want to play games available on Android on Mac computers, KO Player is a great option. It is also entirely free and, according to the multi-user rating, is considered lighter than Bluestacks or Nox, and is more suitable for slightly weaker computers such as older MacBooks.

KO Player has no extreme differentials, but it does its job very well. So it’s worth checking out and testing your favorite emulated games through the platform. Download it for free directly from the official page. 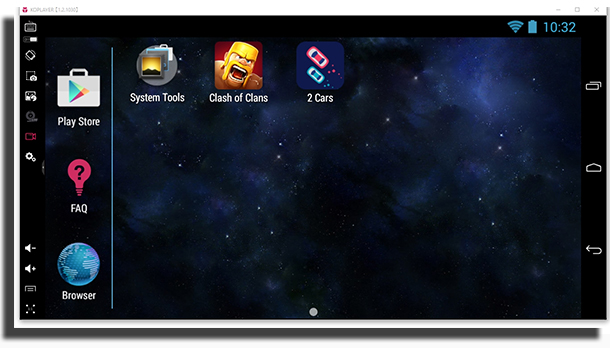 AndYroid is a significantly lighter option than the others and is not very focused on game processing either, yet it is one of the few Android Mac emulators that do their job well. Like Bluestacks and Nox, it also offers app sync between mobile and emulator and full access to the Google Play Store.

An interesting advantage of AndYroid is the ability to use the smartphone as a control for your applications while they run on your Mac computer. It’s free, but those looking to use it for app development will need to acquire the Enterprise license from Android. Go through the link and check it out.

From ARChon, the options get a bit more complex for the average user. Unlike other Android Mac emulators, ARChon is an extension of Google Chrome that lets you emulate applications right from your browser.

However, it is important to mention that this can be a bit heavier than using an emulator downloaded and installed on your system. More similar to Genymotion, the extension that Android offers in the cloud is often used by developers. Visit the page to learn how to install in your browser!

Finally, we have Android Studio – the official development platform for Android apps, made available by Google itself. It is also completely geared toward programmers who want to make their own apps available on Android devices.

Your installation can be complex for ordinary users, so if you are not a developer, we recommend using the other options listed in our list. Now, if you work with that, you will surely enjoy using the official operating system desktop, go to the site. 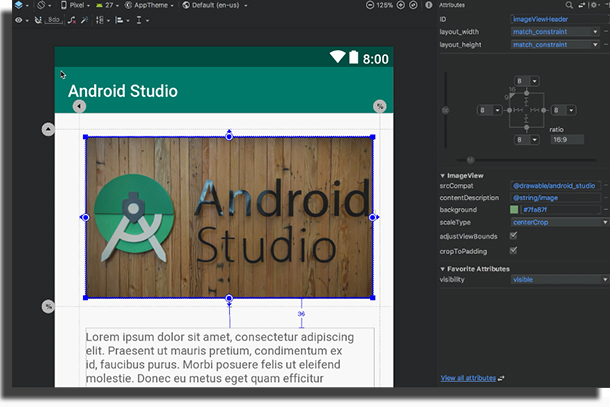 Did you already know about Android Mac emulators?

So what did you think of our list of emulators? Did you already know or use any of them to use Android apps on your own MacBook? Tell us in the comments which one is your favorite or if you know any other we should have included in the list.