Discovery +: everything that is known about the launch of the Channel

You were wrong to think that 2021 has already had all the releases of streaming here in Brazil. The news is that Discovery + will be launched later this year, which will bring original and exclusive content, as well as a wide collection of the most beloved brands by the public, such as Discovery Channel, Discovery Kids, Discovery Home and Health, TLC, Animal Planet, ID , Discovery Turbo, Discovery Science, Food Network and HGTV.

He has already debuted in the United States to compete with other giants such as Netflix, Amazon Prime, Disney Plus, Paramont Plus and HBO MAX. In fact, all of its competitors are already in Brazilian territory, providing us with a variety of entertainment. 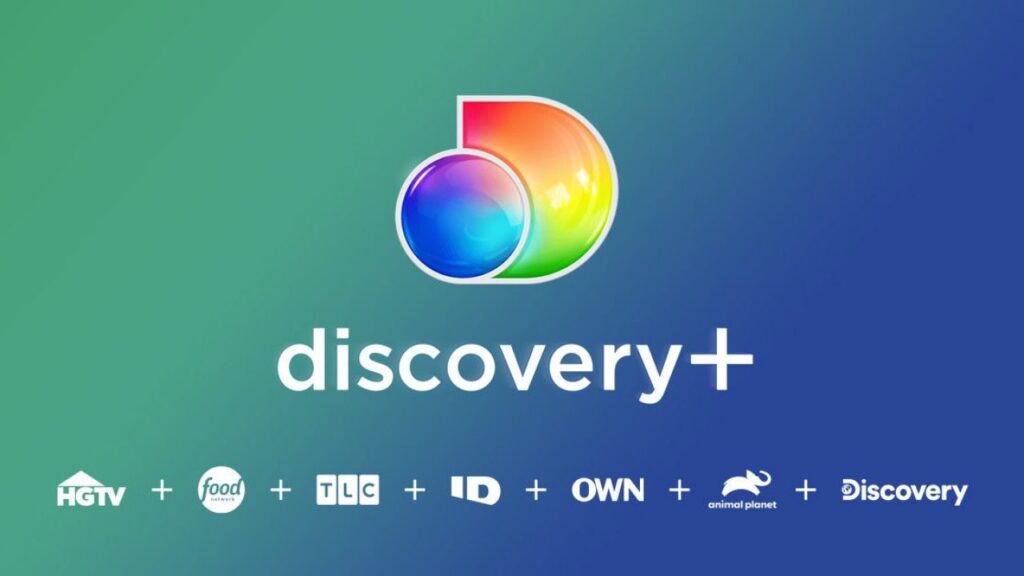 Discovery Plus is intended to present a complete catalog of scientific entertainment and reality shows made for the whole family and at an affordable price, and there is currently nothing similar to this service on the market. He bets heavily on the non-fiction space, considered quite versatile and much more affordable than fiction productions. In addition, the focus on the development of realities, talk shows, variety shows, docusseries and documentaries for streaming gained a prominent position on the company's executives' table. 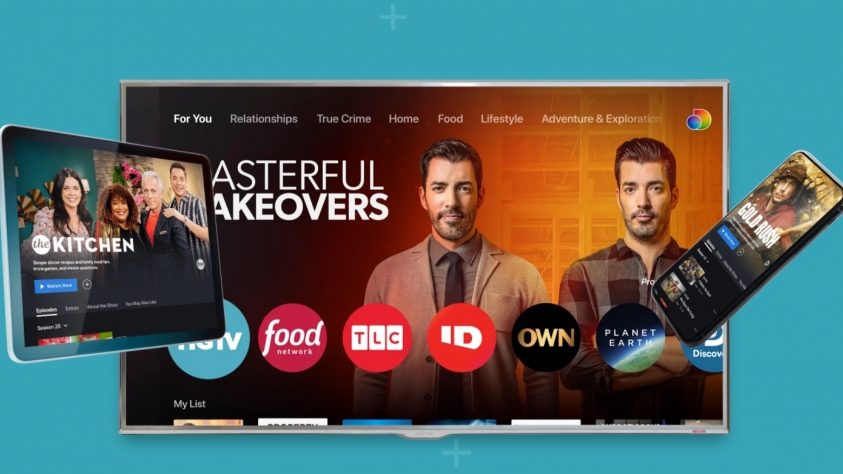 In the United States, Discovery Plus starts at $4.99 per month for ad subscription. Users can also opt for an ad-free plan with a monthly fee of $6.99.

Want to know more about the channels and their programming? We've prepared for you to make a list to help you decide whether or not to purchase this channel. streaming:

Discovery Channel is well known for its documentaries and series on educational topics such as history, science, biology and technology. Its programming with news, entertainment and animals is very diverse and appeals to different types of audience.

The Discovery Channel has documentary programming 24 hours a day. The most popular are: 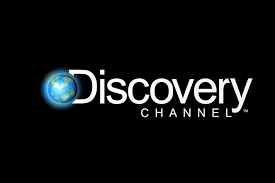 Programming aimed at children, with entertainment and learning options.

Discovery Kids' official mascot is called Doki, a friendly white puppy that introduces the channel's attractions and teaches in a simple and fun way, how to check the time, scientific tricks and stories about their adventures. 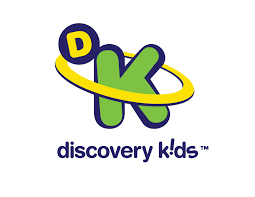 Discovery Home and Health has programming focused on topics such as health, fashion, wellness, decoration and renovation, and family life. Its best known program is Brothers at work.

The most popular are:

This channel, which was originally known as Discovery Travel & Living, invites the public to enjoy life. Tattoos, fights, travels and amazing houses are some of the themes that appear in the program. 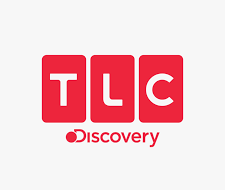 ID has document-style programs that address real crimes, including criminal investigations, forensics, and other crime-focused documentaries. See some programs on the channel: 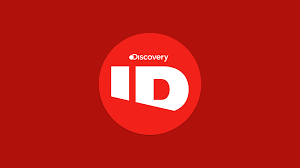 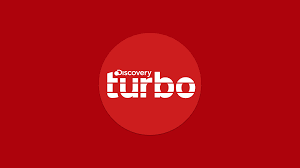 Programming aimed at lovers of speed cars and vehicles. See some programs on the channel: 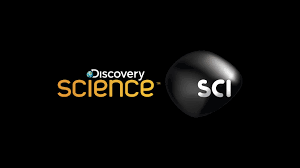 Channel dedicated to those who love the art of gastronomy with the preparation of various dishes, gastronomic competitions and places that take the culture of different countries in the food. 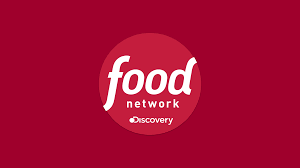 The channel broadcasts programs such as realities related to the improvement of homes and real estate, including: 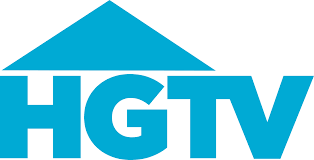 But with so many options, isn't the Brazilian's pocket at the limit?

Research by KPMG reveals that the consumer of video services by streaming is increasingly demanding. He wants variety, quality, price – that is, reasons to decide between one service and another. His ideal is to find as much as he's looking for in one place, but he's still willing to subscribe to one or more platforms to meet specific preferences.

The video service by streaming captivated audiences of different age groups, genders and social strata, establishing itself as an essential tool for any advertising and mass communication strategies.

In this survey, almost half of respondents (47%) would be willing to subscribe to more than one platform, but this decision would depend mainly on price. And 78% would agree to pay something extra, on the services they subscribe to, to get extra content that meets their expectations – especially recently released movies (58%).

When do you arrive in Brazil?

O According to the press release, there are plans for Discovery Plus to debut in more than 25 countries in 2021, but there was no release date for Brazil. So far it has been released in India, UK, Ireland and the US.

Did you like the news? Would you subscribe to this service more streaming? Inform in the comments.