Google Maps with Google Translate: How to use it?

If you have already traveled outside your country, you have certainly passed through the famous “perrengues” for not understanding the local language well. Although learning languages ​​is ideal, we do not always have time available to dedicate ourselves to classes, whether through online or face-to-face courses. That's why Google developed an integration of Google Maps with Google Translate last year.

But how does this integration work?

As you know well, Google Translate makes it possible to know what a sentence looks like in your language in the foreign language and vice versa. We agree that getting addresses on Google Maps and then pasting them on Google Translate to only then be able to communicate is laborious.

That's why the feature was launched. Now, just place a place on Google Maps to translate both the name of the place and its address.

This will help you a lot when using apps like Uber or ordering a taxi when you are abroad. It is worth mentioning that the process is so simple that it is likely that you have already used it without realizing this integration.

Google Maps with Google Translate: how to use

First, it’s important to remember that you don’t need to open Google Translate at any time. The entire process is done within Google Maps itself.

That said, open the app. Due to the quarantine imposed by the coronavirus, we imagine that the only trip you are taking is through Google Earth.

So, put a location in the search bar that speaks a different language than yours on Google Maps. 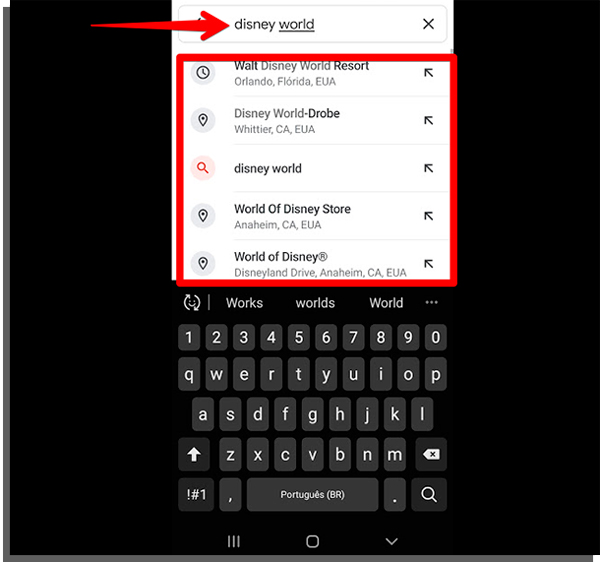 Now, touch the location where you searched on the map. 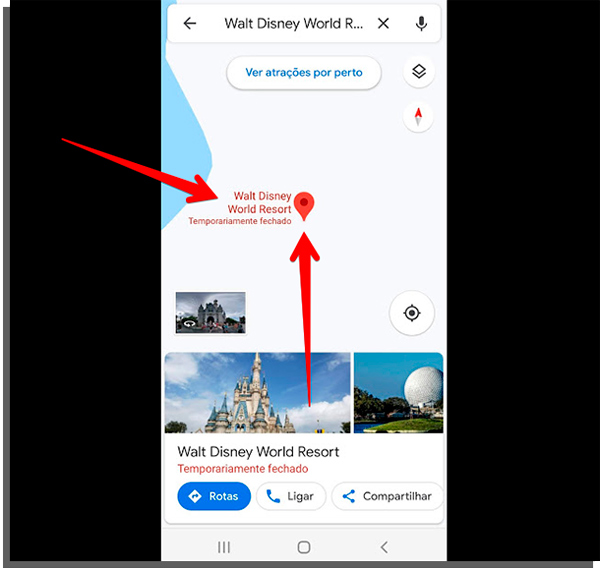 Next to the name, you can see a small icon in the format of a megaphone. Touch him. 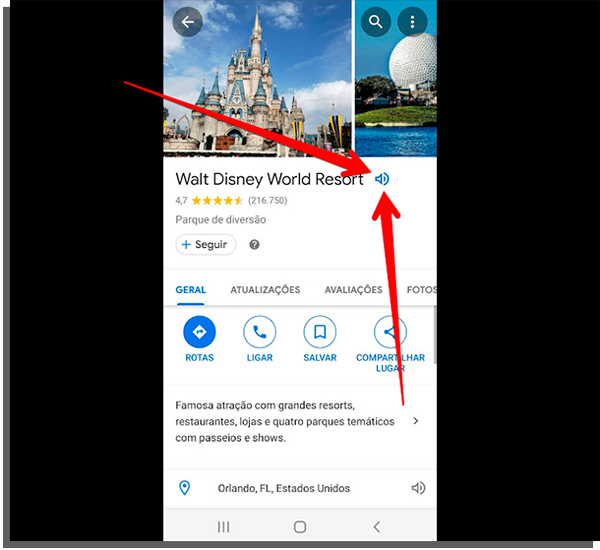 You now have two options. When you click on the first one, Google Maps will pronounce the name of the place. In the second, she will say your address, ideal for taxi drivers or in ride apps. 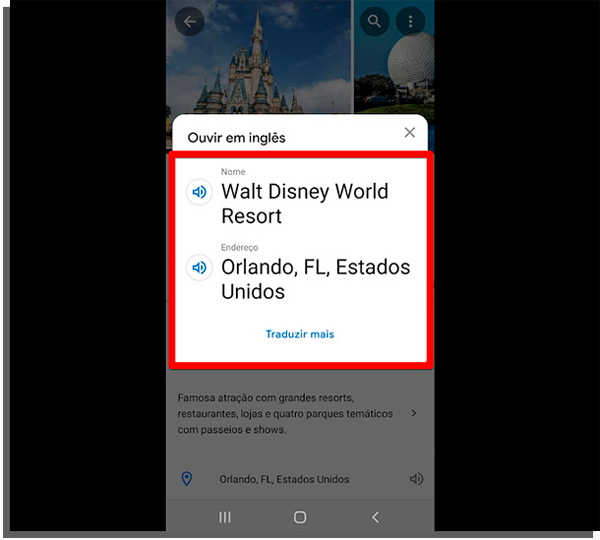 Ready! There are no more steps to follow and you are now ready to use Google Maps with Google Translate!

How to travel virtually in quarantine?

As we mentioned earlier, the Covid-19 threat is preventing all tourist travel in the world. Our alternative is to travel virtually, using applications such as those mentioned in this article.

But this is not the only way to get to know the culture of other countries. Below, see some alternatives to travel virtually below!

You can check photos taken by professionals, as well as descriptions and stories of the selected location. See how to use it in this article!

The integration between two very popular services of the technological giant is very useful for those who are traveling to a location without having a command of the language. In addition, even those who speak fluently may encounter some difficulty, needing the service, which is available for free on the Google Maps app.

What did you think of the functionality? Tell us in the comments!