There is no doubt that HBO has always been a popular channel for cable TV subscribers. After all, it was there that it was possible to watch totally exclusive series and films just out of the cinema. However, the plans that included the channel were always very expensive and inaccessible. That changed with the arrival of apps like HBO Go and HBO Now.

Both are streaming services with the catalog of the famous American channel, but they can easily confuse those interested. After all, what are two apps for and what are the differences between HBO Go and HBO Now. To find out more about it, just check out our complete guide below! 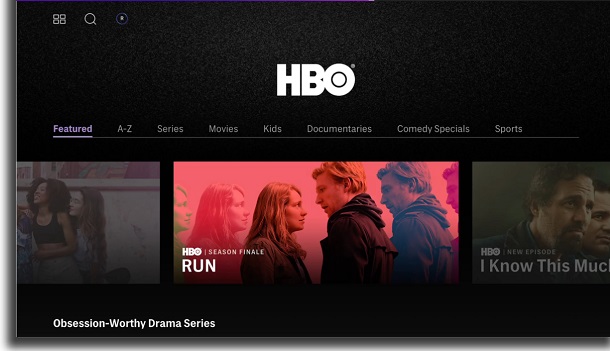 As mentioned earlier, the fact that HBO offers two different streaming services can be quite confusing. After all, what do the two offer differently and which one is more worth signing?

Well, HBO Go emerged in 2010 as a way for subscribers to the paid channel to be able to view content on demand on the internet. It wasn't really a type of streaming, it was more of an alternative way to see what you would see on the channel if you were already a subscriber to it.

To offer a different proposal for those who did not have cable TV, HBO Now was launched in 2015 to offer its content in streaming. Basically, to serve as a direct competitor to Netflix series and other similar services.

Only a few years later, HBO Go was also released for those without a cable subscription. Then it became a streaming service like any other for those who wanted to subscribe only to it and not the TV channel.

The big difference for us is that while HBO Go works perfectly in our country, HBO Now is not available in Brazil. Most likely, the service will not arrive here, especially due to problems with licensing the content in your catalog. 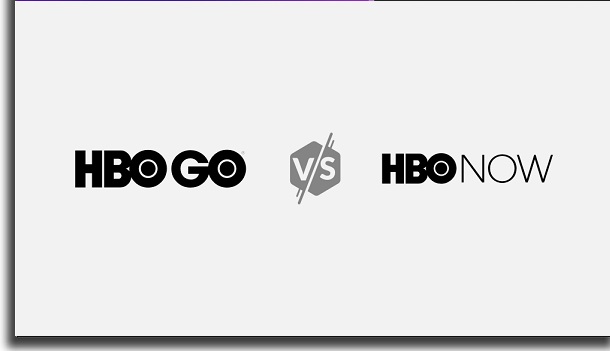 We already know that HBO Go and HBO Now work by subscription, but we still don't quote exact figures. Basically, both services offer a 7-day free trial and then you need to pay for the subscription.

At HBO Now, the scheme is quite simple, as it's $ 14.99 a month. At the current dollar rate, that would be at least R $ 80 per month to maintain your plan on the streaming service.

The HBO Go subscription can be purchased in the following ways:

The current price here is not much different from what we see in other services of this type. Certainly, it is a price much more consistent than the direct conversion of HBO Now.

Knowing more about the two services, it is natural to want to know the differences in the catalog as well. But the most interesting thing is that the content of the two services is practically the same and, in any case, that of HBO Now cannot be seen in our country without a VPN.

Basically, if you like exclusive series and war movies, spy movies or even fantasy movies, HBO Go and HBO Now are wonderful. But if you prefer to watch anime, perhaps a competing service is more appropriate.

Fortunately, you can only take advantage of the free 7 days to see for yourself whether the catalog is worth the price or not! 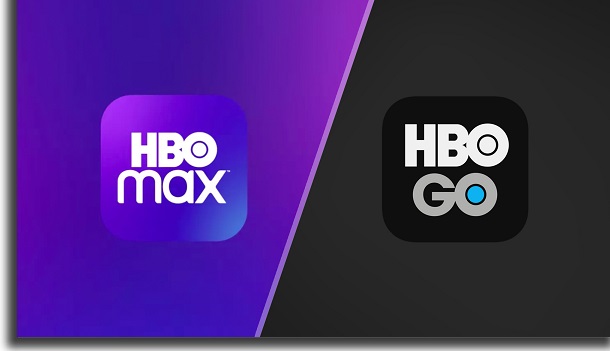 There is no way to end this guide for HBO Go and HBO Now without talking about the future of these services. After all, it is no secret that the HBO Max service is already working in the United States and should arrive in Brazil in the coming months.

This service has already replaced HBO Now in the USA and HBO Go was discontinued in the middle of 2020. With that, only HBO Max will exist to provide online channel content for its subscribers.

The most likely is that the same will happen in Brazil, with Go subscribers being migrated to Max. And for those who don't know, the content will be all normal from HBO and new series and films from WarnerMedia.

Did you take advantage of our tips to learn more about HBO Go and HBO Now and their differences? So don't forget to leave your comment telling us what you think of the two HBO services.

And if you have other apps to watch movies and series that you like, be sure to tell us too.