Is Moto G7 worth it? All you need to know

One of the main questions when buying smartphones is whether it is a good idea to take it home, especially when they are no longer current models. The device we are going to cite in this article is a good example of this and that is why we chose it as the subject of the article. Is the Moto G7 worth it?

To answer these questions, we have consulted their features, specifications and the different versions on the market today. Through them, we'll find out if it's still a good idea to take a Moto G7 home, rather than the current Moto G8 Play and its variants.

We'll also look at the price difference of the models, which is essential in determining if taking an older version is better. Or if the difference is so small that it is best to get the updated version.

So follow us through the next few paragraphs to find out if the Moto G7 is worth it!

What are the specifications of the Moto G7?

Launched in March 2019, Motorola's mobile phone came with Android 9, the penultimate version of Google's system. It comes equipped with the Snapdragon 632 processor. octa-core, released by Qualcomm at the turn of 2017 to 2018. This means that it is a bit outdated but still able to run most Android apps and games.

This is also possible thanks to its 4GB RAM, which is standard on incoming cell phones but which are of good quality. The smartphone has 64GB of storage memory, which can be expanded by equipping it with a memory card.

The smartphone comes with 6.2-inch LCD screen and 1080 x 2270 resolution, considered standard by the industry. On the other hand, soon this pattern will fall into disuse. The Moto G7 is worth it, but some of its specifications will soon be obsolete.

Closing this area, the Moto G7 features a 3000mAH battery and a fingerprint sensor at its rear. See the complete Moto G7 specs by visiting the link.

Is the Moto G7 camera worth it?

If you enjoy photography apps and take amazing photos, maybe the answer is no. The Moto G7 has two rear cameras. The main feature is 12MP and f / 1.8 aperture, with an ultra-wide 5 MP and f / 2.2 secondary, allowing you to take panoramic shots.

On the other hand, cameras are capable of recording video at up to 2160p, better known as 4K. Recordings can be made at up to 30 frames per second. However, it is worth mentioning that other incoming smartphones already offer slightly better specifications.

The selfie camera already behaves a little better than other smartphones on the same level. It is 8MP and can record videos in FullHD (1080p) and 30 frames per second. 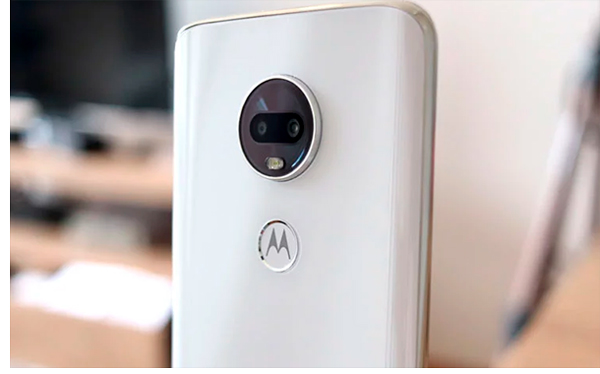 Is the cost of the Moto G7 worth it?

Now the most important question: is the price of the Moto G7 worth it? Or is it better to invest in another edition of the smartphone?

The Moto G7 is available today (December / 2019) in full color. Ceramic Black (black and Clear white (white) around $ 1,100 in ecommerce. Get to know the other versions of Moto G7 in the next paragraphs.

What are the other versions of Moto G7?

The Moto G7 has three more versions, with some different specifications, features or cameras. See below and decide if the Moto G7 is worth it or better to get some of its variations. 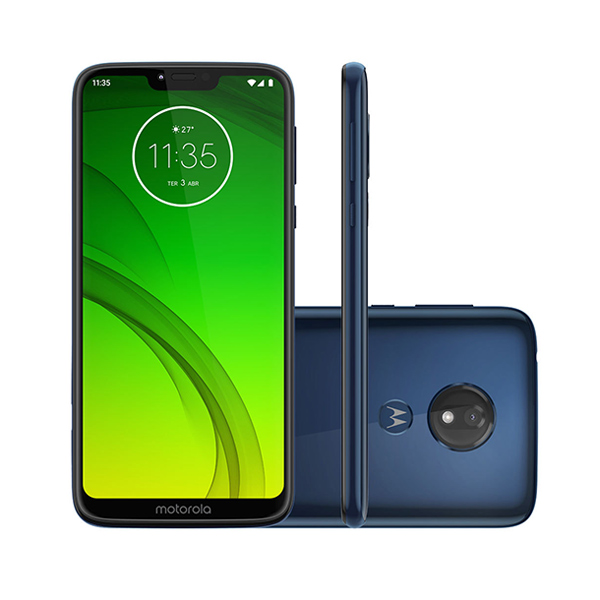 Another alternative to know if the Moto G7 is worth or is better left for a variant is the Moto G7 Power. Although the surname means power, this edition is slightly inferior to the original. In the performance area, it is similar to the original Moto G7, but has a less powerful version, with only 3GB of RAM and 32GB of storage.

It is worth mentioning that the 4GB and 32GB version of storage is also available. The biggest loss is in the camera, which is no longer double and turns into a single 12MP lens. Still it can also record in 4K. The selfie camera remains the same as the original, with 8MP and recording up to 1080p.

In the market, the Moto G7 Power costs around $ 950 in the 4GB version. Surprisingly, the 32GB version is priced at around $ 850. Both are available in full color. Ceramic Black (black), Marine blue (navy blue) and Iced Violet (Violet). 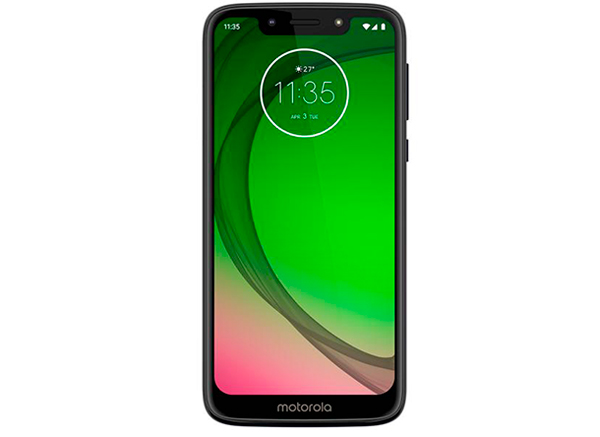 Closing the list of variants so you can check if Moto G7 is worth it, we have Moto G7 Play. It also features the same processor and graphics card as the original edition, but has a significant reduction in memory, with only 2GB of RAM and 32GB of storage, making it the weakest edition.

The only improvement is in the 13 MP rear camera. However, it is a single camera. The selfie camera stays the same and the Moto G7 Play can be found for around $ 585. You can buy it in full color. Deep indigo (indigo), Fine gold (gold) and Starry black (black).

Verdict: Is the Moto G7 worth it?

Comparing the editions shown here and with the available versions of Moto G8, our verdict is yes. It is worth buying the Moto G7.

The difference between the two models in performance is considerable, but so is the price. The current generation of Moto G is costing about 20 to 30 percent more than its predecessor. That is, the additional investment is still considerable.

The Moto G7 is especially worth it for those who use simple smartphone functions such as messaging and viewing social networks. If you want a mobile phone to play or run heavy apps, however, our recommendation is to go to Moto G8.

What did you think of the smartphone? Is Moto G7 worth to you? Comment with us!