Deprecated: sanitize_url is deprecated since version 2.8.0! Use esc_url_raw() instead. in /home/zttdwyac/public_html/knowthisapp.com/wp-includes/functions.php on line 5213
 Know the pros and cons of having a VPN on the iPhone

Using the Internet today is more frightening than ever, as there are many different types of cyber threats. There is only one true way to use the Internet privately: with the help of a VPN (Virtual Private Network). Whether you want to watch region-specific content or create a secure home environment, VPNs can be more useful than ever.

In this article, we will discuss the pros and cons of owning a VPN on your iPhone, so you can determine if this is the right choice for you.

How do VPNs work? 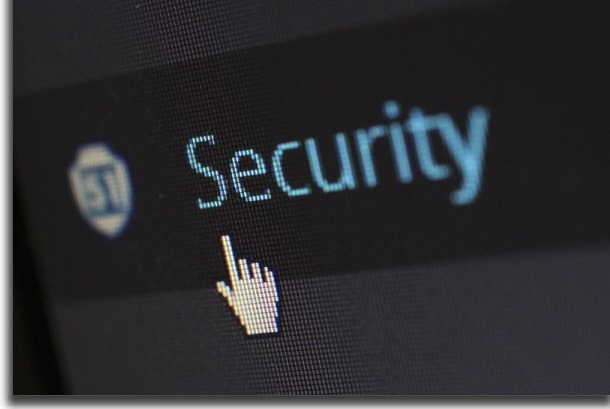 A VPN or Virtual Private Network is a private encrypted connection between two machines. When you use a VPN, your iPhone, or another device, connects to another computer called a server. Your device will then use that server's information to browse the Internet, instead of your actual network information.

Any website that tracks user data will see the VPN server information instead of your device information. Some VPN services offer a free trial period, so test a VPN for iOS and be sure to protect your device.

It is clear that the use of these cryptographic services have advantages and disadvantages. Next, we will explore the main points regarding the benefits or losses of using virtual private networks.

Advantages of owning a VPN

VPNs are ideal for remote work configurations, because employees can use their smartphones, or ordinary computers, to have secure connections to the servers at their workplace.

Using a VPN for business ensures that valuable customer and company data is as secure as possible, even when you are working from home. Here are some of the main advantages of a VPN for home and professional use:

Many popular entertainment sites have different content accessible in specific regions. This is done for several reasons, but the main point is that some of the content is only available in a certain location.

By using a VPN to make your connection appear to come from the region where the content is available, you can easily enjoy new episodes of your favorite series on your iPhone screen, no matter where you are. 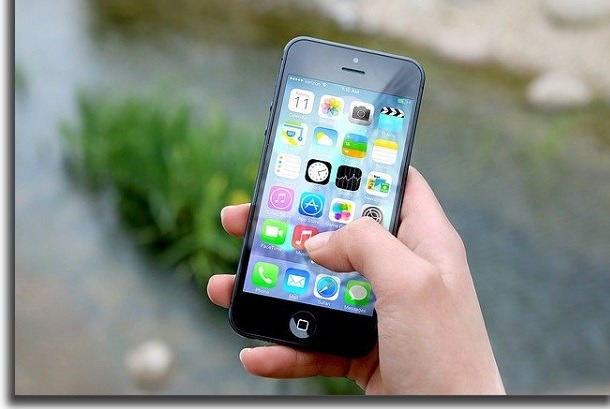 When using a VPN, your network information appears as if it were coming from a different location than yours. This disguise for network data helps keep VPN users safe, because anyone who wants to steal information will get the data from the VPN server.

The use of a VPN keeps the user's location and other valuable information safe and inaccessible to unwanted parties.

There are new “security solutions” every day, but the latest software and firewalls can be expensive and can cause more problems than avoid. You can avoid high license fees or monthly charges by using a VPN.

While a VPN may not scan for viruses or prevent attackers from trying to connect to your PC, a VPN avoids the need for these features, basically making you invisible online.

You don't have to block outsiders trying to get into your network when they think your cell phone is two thousand miles away in Jamaica.

Disadvantages of a VPN

Before deciding to use a VPN, it is important to understand the disadvantages of a VPN as well. The good news is that, in most cases, the pros outweigh the cons. Here's what you need to know:

Due to the fact that a VPN is a virtual connection existing within a physical network, there will always be some slowdown in terms of internet speeds.

The creation and maintenance of the VPN will require a certain amount of bandwidth, which slows down connection speeds. To be more clear, using a VPN is taking resources away from your Internet, thus limiting the speed of your connection through the VPN.

However, this is gradually becoming less of a problem, because VPN services are improving by the day. Most large VPN providers experience a minimal loss of connection speed.

There is VPN blocking software

Those same companies that want to charge people more based on location found out about using VPN and recently took steps to combat it.

Some e-commerce sites use software known as VPN blockers, which work to identify and prevent users from using VPNs.

The company that usually stores account information, such as username and email, will now also store a list of their common IP addresses.

If the website realizes that you are using an IP from a different location than normal, it may restrict or block your access. VPN blockers are growing in popularity along with the use of VPN.

While connecting to the Internet can be easy, setting up a VPN is not. A VPN is essentially an encrypted tunnel that hides the information within it. Failure to configure the VPN correctly can result in leaks.

Information leaks can occur when using a VPN that is not configured correctly.

These leaks are significantly more dangerous than surfing the web without a VPN, because the leak shows that you are trying to use a VPN to hide information, drawing the attention of unwanted people.

For this reason, it is crucial to ensure that you understand your VPN provider's operating procedures before implementing them.

Things to remember when using a VPN on the iPhone 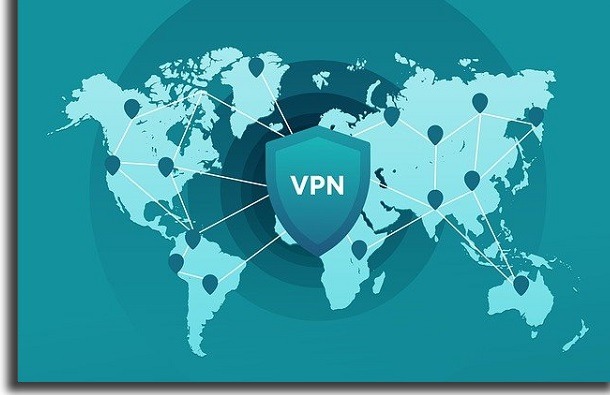 Not all VPN providers are created equal. Many offer different connection speeds, among other features and services. When purchasing a VPN, research the provider thoroughly to protect yourself from potential fraud and get the best deal.

Here are some other important factors to consider when purchasing a VPN:

Internet security is more important than ever. Every day, more people are working from home and need to have secure connections even on their cell phones.

This increase in web traffic means an increase in malicious hackers and also in scam services. Using a VPN is one of the best ways to protect your iPhone against these growing online threats.