The 15 Apps to Monitor Running

Even if you are not a fan of physical exercise at the gym you may end up enjoying running, whether on the treadmill or outdoors. Best of all, there are now many applications you can use to track your running. With them, you can see how much you ran, what your path on the map was, how many calories you lost, and so on.

If you're curious about these apps, you can check out our top tips on today's list. See everything in detail below! 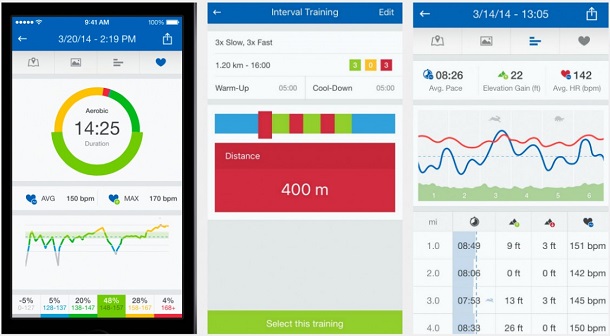 To start our list, we have one of the best apps to monitor the race. Runtastic has this as one of its main focuses, so you can set goals, check your progress, and more.

The app even offers some cool features to give you better performance, whether walking or jogging. Runtastic can be used for free, but the paid version is great too. You can download the app on iPhone and Android.

MapMyWalk is very interesting because it works like a true community of race lovers. It can be used to track and monitor running or walking through your smartphone's geolocation.

The cool thing is that this also goes for bike racing, which is already a good advantage. MapMyWalk shows you the results of your workout, as well as suggesting new routes and helping you set new goals for your routine. The app can be downloaded to your Android from Google Play or your iPhone through the App Store.

AlpineQuest is more geared to those who want applications for running, hiking and other sports practiced in nature. The app has several maps and GPS to guide you, supplied by the community of its users.

In addition, it has an internal compass, which shows the side you are facing and helps you to walk in the right direction. You can check out more through the link.

Fitbit Coach is another great option. It serves to record your activities and recommend workout plans according to your daily activities and what exercises you are doing.

Even so, it can be considered one of the most complete exercise apps on this list. It even allows you to customize your workout schedules and brings a wide variety of workouts so you don't feel like you're in the rut. You can download the app on Android or iPhone. 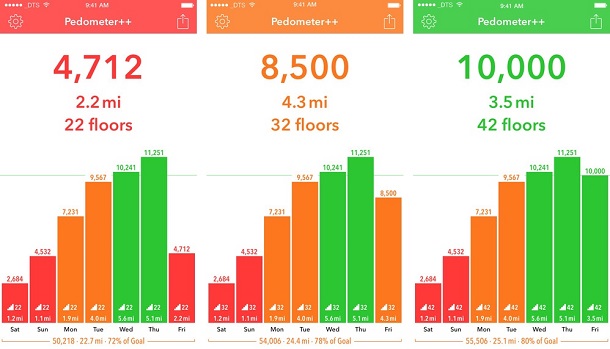 Another really cool app to track running or walking is Pedometter ++. It is quite simple than some of the other apps we present on this list, serving more to show your progress along the way.

It also turns out to be more geared to those who do running exercises and shows how many steps they took in the day, week and month. You can download the app via the link.

MotionX GPS tracks your racing progress from anywhere. This goes for the treadmill or outdoors, as well as some of the other apps we show on our list.,

The app measures the distance, time and speed of the race and is great for tracking it. You can still take geolocation photos to share on your social networks. The app can be downloaded via the link.

Despite its name, Nike + Run Club does not require you to run, much less have Nike shoes to wear it. The app has most of the basic functions of other apps described in this article, such as step, time, speed, and distance measurement.

With information on your runs or walks, the app helps you build your weekly and monthly exercise plan. Nike + Run Club can be downloaded on Android or iOS.

This is one of the most interesting running track apps on the list. It kind of challenges you to make trips around the world, including in better-known places like the Grand Canyon in the United States.

Other than that, it was created with a focus on helping people who are rehabilitating from illness or want to start exercising more lightly. You can download the app on Android or iPhone.

C25K is a great app for those who want to start running and reach 5 kilometers away in 8 weeks. This iPhone app aims to improve long-term strength and endurance by alternating between walking and running.

The cool thing is that you can still hear your favorite songs while running. Really, it is a great app especially for those who are starting their racing life and want to do monitoring early on. Click here to download C25K 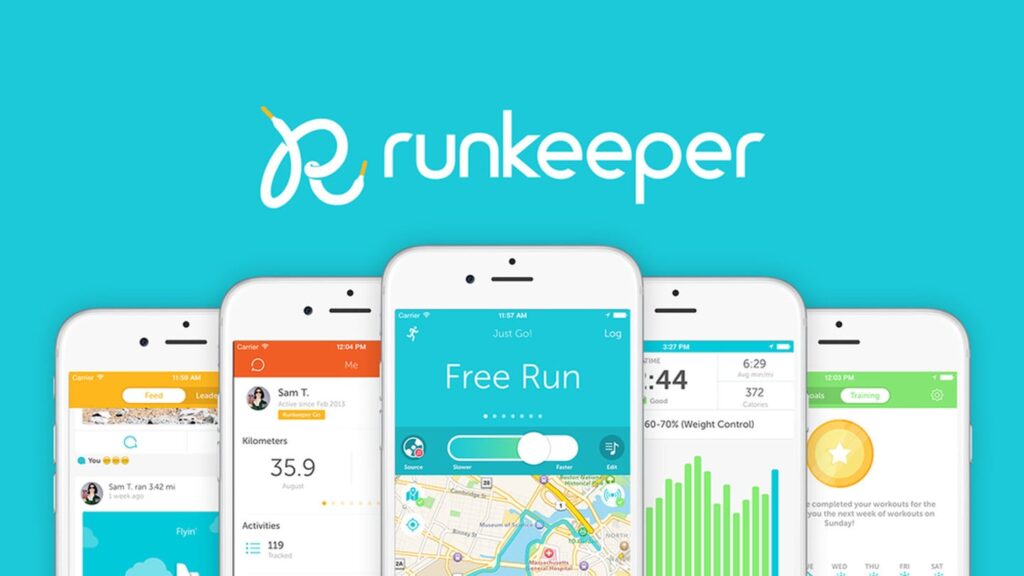 RunKeeper is also one of the most widely used running applications and stands out for its large number of options. It lets you see the miles traveled, the slope, average speed, route, calories lost and more.

It has a website where you can view your performance, making your organization easier for racing. By defining one of the plans we explained above, you also gain access to a community of people who are accomplishing the same goal. You can check out more through the link.

The name may sound weird or make you think it's a game, but this is really a racing app. It uses a game aesthetic that makes the user run to save his life almost literally. To do this, just turn on the app and start your walk.

Soon, the app will warn you audio that zombies are coming, so you should speed up – or even run if the goal of your exercise is to interlude running with walking – to get rid of the walking dead and survive. . Check out more about the game on the Google Play or App Store.

The Charity Miles gives app makes donations depending on the miles you run. That's right: you will run and make donations at the same time. It is best that you choose the charity that will receive your donations!

A very interesting idea to say the least, so worth a try. You can check out more through the link.

Fitocracy is yet another app that relies on social connections to motivate you to run. It has a points system and according to your performance, you add more or less points.

Obviously, there is a table for you to compare with your friends. This comparison can also be divided between men and women. Click here to download Fitocracy.

Human is an app that tries to change your habits slowly. He tracks his activities and suggests healthier options, which include walking more instead of using a car, for example.

This is already an advantage in itself, but of course you can use it to monitor the race. The app shows distance, average speed and number of calories you lost while doing the exercise. You can download it on Android as much or on iPhone. 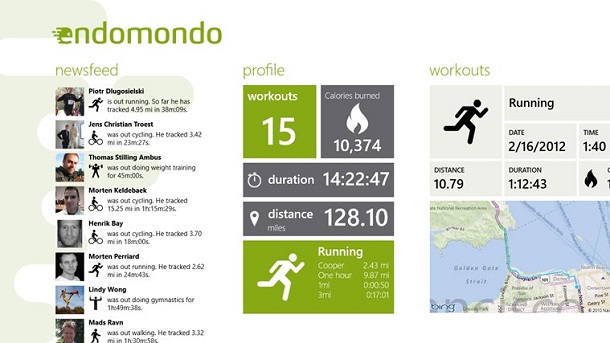 Made for walking or running, Endomondo tracks your workouts through your device's GPS. With this, he produces reports and shows the distance traveled, average walking speed and how many calories burned with exercise, among other information.

In addition, the app can be synchronized with Bluetooth heart rate devices. Endomondo can be used by Android or iPhone users.

Did you like the apps to monitor the race?

Can you take advantage of our list to know some of the best apps to monitor the race? Be sure to leave your comment telling us what you think and if you have any other suggestions you'd like to see on our list?