Deprecated: sanitize_url is deprecated since version 2.8.0! Use esc_url_raw() instead. in /home/zttdwyac/public_html/knowthisapp.com/wp-includes/functions.php on line 5213
 The 20 HBO Max series you need to watch!

The 20 HBO Max series you need to watch!

HBO Max is a new streaming service very similar to Netflix and Amazon Prime, so you may wonder if it's really worth subscribing to. After all, with so many similar streaming services, it's hard to decide which one is best for your tastes. That's why we've separated some of the HBO Max series you need to watch.

Many of them are original series from the platform, but there are also some from other stations that are part of the HBO Max catalogue. In case you were curious, you can check our complete list below! 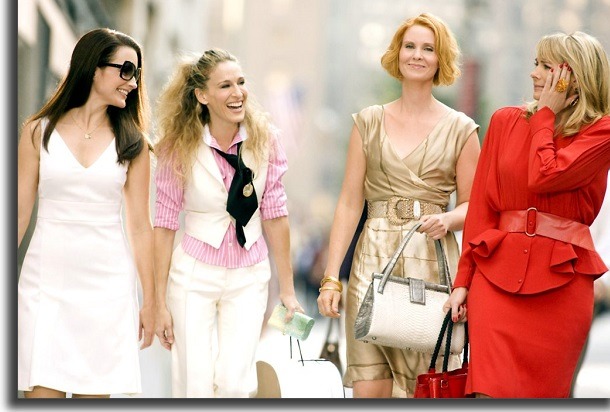 To start our list of the best HBO Max series, we have the classic Sex And The City. This original HBO series was a huge success, had movies and even has a special to be recorded soon.

Fortunately, you can check all seasons on the new streaming service. For those who do not know the plot, just know that these are four friends living in New York and sharing stories of their love and professional lives.

Despite being a bit dated in some ways, it can still be quite interesting.

Our next suggestion is another excellent original series from HBO. Curb Your Enthusiasm is created and stars Larry David, who is basically one of the creators of Seinfeld, considered one of the best comedy series of all time.

In fact, its premise is like Larry's fictional life after the end of Seinfeld  and has been living with him ever since. But since he gets involved with everything and everyone, in addition to being misunderstood, the situations he gets into are very funny.

If you haven't watched its six seasons yet, this is a great opportunity. Throughout the episodes, we see a bit of the life of Tony Soprano, a mobster who tries to balance his personal and criminal life after having a panic attack.

If you want to watch something of impeccable quality, you don't need to look for another show.

For those who like war series, Band of Brothers is an amazing tip. It is based on the eponymous nonfiction book released a few years earlier and tries to tell the story of some of the members of a battalion during World War II.

There are still reports of battalion survivors at the beginning of each episode. It's just good to remember that the series itself has a lot of poetic license rather than just focusing on trying to show what really happened to the soldiers.

As it only has 10 episodes, it might be perfect for those looking for something short and quality. 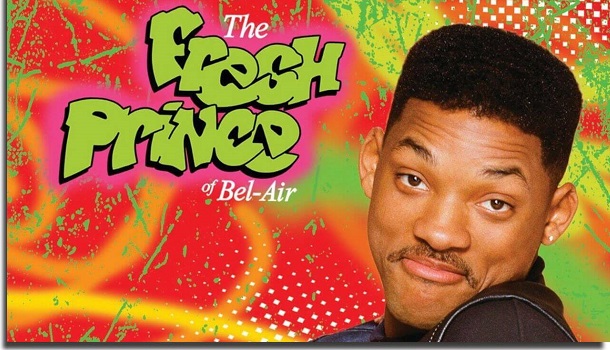 Once available on Neftlix, Fresh Prince of Bel-Air is now one of the HBO Max series. So if you've been in the mood to replay the seasons featuring the fictional life of a teenage Will Smith, this is your chance.

Of course, even for those who have never checked the series, the tip remains. After all, even more than 30 years after its release, it is still very funny and doesn't have many jokes or dated situations.

We've already commented on some comedy series, we also have to talk about Veep. This series portrays the life of fictional American Vice President Selina Meyer, which is not conventional politics, especially when there are no cameras around.

With each episode she is faced with increasingly complicated situations that are not consistent with what she thought the position of vice president would bring. The series spanned seven seasons and there hasn't been a year that has not had numerous nominations or awards won to its name.

We've already suggested Sex And The City, so it's also worth mentioning the series that is considered its spiritual successor. The big difference is that Girls focuses on four friends in their 20s, which in itself generates very different situations.

This is very noticeable in their worldview and the problems they encounter in relationships and careers. Other than that, they have very privileged lives, which makes some of the “problems” funnier than dramatic.

Another HBO Max series you can't miss is Friends, which is one of the best known sitcoms in the world. It was previously in the Netflix catalog as well, but can now only be found on this new HBO service.

The plot is the one we already know: six friends live in everyday situations in New York. Of course, most episodes have very funny moments that are a little out of reality.

Our next suggestion from the HBO Max series is Looking. This work only had two seasons, so it's great for those who want to start their marathons on the streaming service in a shorter way.

It basically shows the lives of three gay friends, each going through a very different time. Still, they do what they can to try to understand and help each other.

The cool thing is that the series was highly praised by the gay community, especially for not exploring the sexuality of boys. Instead, Looking focuses on just showing them living their lives the way straights are portrayed. 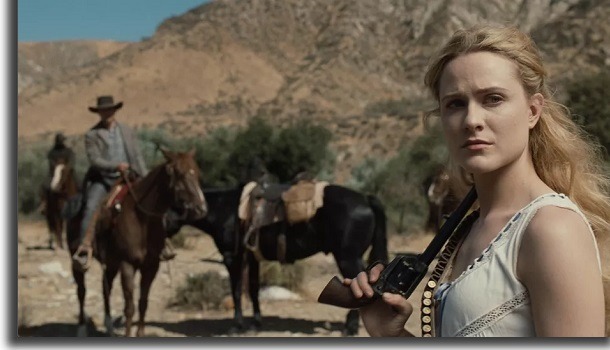 You can say that Westworld is one of the HBO Max series for those looking for something different. The plot shows people spending their time in a futuristic amusement park.

In this place, these people can live out their fantasies, even the most illicit ones, using an artificial conscience. This way, they don't commit anything really illegal and don't have to suffer consequences for what they do.

Of course the series offers much more than that, but we don't want to give away too many spoilers.

You may have heard of Big Little Lies before. Let's say this because, in addition to being very recent, it was also highly praised and nominated for several awards.

For those who don't know, the series is based on a book of the same name, and the plot focuses on the lives of three women. They seem to live a normal life, but we soon discover that each family hides a little secret.

You can't reveal more without spoiling some of the best moments in the series, but we guarantee that this is one of the best works on the list.

One of the HBO Max series you should check out is The Outsider. We follow a little league baseball coach who seems to live a normal and happy life with his daughters.

Unfortunately, this changes overnight when he is accused of killing an 11-year-old boy. This case is further complicated when evidence is discovered that something supernatural might have occurred in the case.

Another recent series that has become very well known is Chernobyl. As the name implies, it tries to show a little history of the nuclear accident that occurred in Ukraine in 1986.

It's worth saying that this is a miniseries and it only has five episodes. That's actually a good thing, since the whole theme of the series is pretty heavy and can be a bit shocking for more sensitive people.

Still, we emphasize that it is very good and worth watching.

A lesser-known series, but one that deserves your attention, is Succession. This work focuses on the Roy family, which has a large media conglomerate, but finds itself without a defined direction when the patriarch Logan Roy has a worsening in his health.

Your kids decide it's time to prepare for a fatherless future, but that doesn't mean they agree on the future of the company. She has her dramatic moments, but she can also be really funny.

Going along this line of more acidic comedies, we also have to talk about Barry. This series focuses on Barry Berkman, a former marine who decided to start working as a hit man.

Following one of his contracts, he ends up in Los Angeles and must pretend to be an actor. All this to avoid being discovered for his most recent crime, which leads to a lot of fun situations.

We believe that if there's a series that doesn't need introductions, it's Game of Thrones. As many know, it is based on the books in the saga The Chronicles of Ice and Fire by George R. R. Martin.

The show itself had no less than 8 seasons and was very successful during that time. Its premise is basically about the noble families who want to control the region known as Westeros.

She's actually quite fun, but we've already warned her that her final season caused a not-so-positive uproar.

A good series for comic book fans is Watchmen, which seeks to show what happened after the facts seen in the comic book. This is another of the HBO miniseries, so you'll only have to watch 9 episodes to check it all out.

Our only suggestion is that you read the original comic book or see the film adaptation they made a few years ago. This way, you can better understand some situations and themes.

If you want HBO Max series that are channel classics, you have to watch Six Feet Under. This series focuses primarily on the Fisher family, who have owned a funeral home for many years.

Each episode shows a client and a situation faced by family members. It might not seem very interesting in this mere synopsis, but we say it's one of those dramas you can't let go of.

Entourage is another interesting series that was very successful on HBO on cable TV. It shows a bit of the life of Vincent Chase, an actor who is trying to make a living in Los Angeles.

He does this with his childhood friends, who are also looking for an opportunity to grow their careers in the city. The premise is simple, but the eight season episodes are catchy and fun.

To end our list, we have Gossip Girl, which was not one of the original series on HBO, but is present in the catalog of the new service. It shows the everyday life of some very rich and privileged teenagers in New York.

The whole story is sort of told by a person known as “Gossip Girl”, who is the girl that these teenagers gossip to for the rest of the school and for us. The premise may sound silly, but the show itself can be quite interesting.

Remember that we are talking about the original series, as HBO Max is producing a new version that should also be released soon there.

Did you take advantage of this list to learn more about the best series on HBO Max? So don't forget to leave your comment telling us what you think of our suggestions and which of these series you've watched and loved!