What is Disney +? Is it worth it in Brazil?

After a year of waiting, the Disney + streaming service finally arrived in Brazil. Counting on world famous franchises such as the Marvel and Star Wars hero films, since November 17th we will be able to follow the launch of films and series, in addition to enjoying timeless classics. But what is Disney + and how to enjoy the service?

In the next few paragraphs, we will tell you exactly what the service is, how much it is costing here in Brazil, how to subscribe – and what subscription alternatives are available – and what you can already see in the Brazilian catalog.

Check out what Disney + is and understand how this new app for watching movies and series works!

Rivaling Netflix and Amazon Prime Video, Disney + is a streaming service that you can watch on your smart TV, computer, smartphone or tablet. To access it, just have any of these devices and a stable internet connection. If you don't have a smart TV, auxiliary devices like video games and Chromecasts will also allow you to access the service.

Because video transmission consumes a lot of bandwidth, our recommendation is that you access Disney + through a Wi-Fi connection. Unless you have a huge mobile data plan available for your cell phone.

In other words, Disney + is yet another streaming service that has come to grips with the various options that already exist on the market. In its favor, it has major works such as the Marvel and Star Wars films, as well as a good variety of exclusive series and animations. 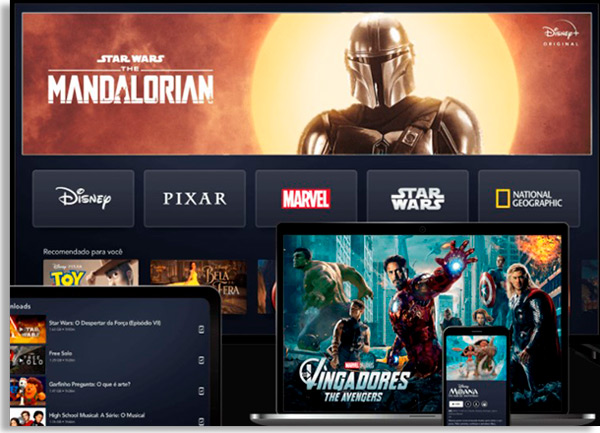 How much does Disney + cost in Brazil?

In addition, Disney + arrives in the country with a strong partnership: Globoplay. The streaming service of Globo channels. In addition, it has soap operas from all periods and its own collection of series and films.

Through this partnership, it is possible to subscribe to both services simultaneously by paying a monthly fee of R $ 43.90. If you are also a fan of the channels of the station, you can subscribe to a package with both streaming apps and online access to its main television channels, such as Multishow, SporTV, Globonews and GNT, in addition to Globo itself. In this model, the subscription costs R $ 69.90.

The two models mentioned above also offer the option of annual payment. The single share of the first combo costs R $ 454.80, while the second share is R $ 718.80. Payments can be made by credit or debit card.

If you have chosen to subscribe only to Disney +, you can start the process by accessing the link to the platform. Alternatively, you can download the service app on your Android or iPhone.

Before starting, it is worth mentioning that Disney + offers 7 days of free trials to discover the collection. Click on any of the buttons written Free trial. Then you can definitely decide if you want the monthly or annual plan.

Read the membership agreement and click Agree and continue if you agree. 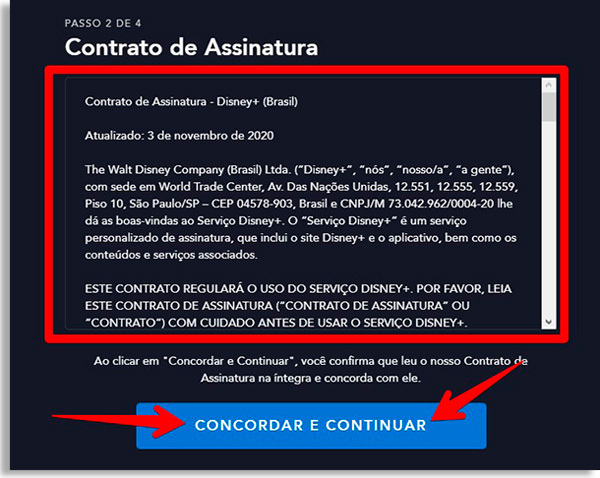 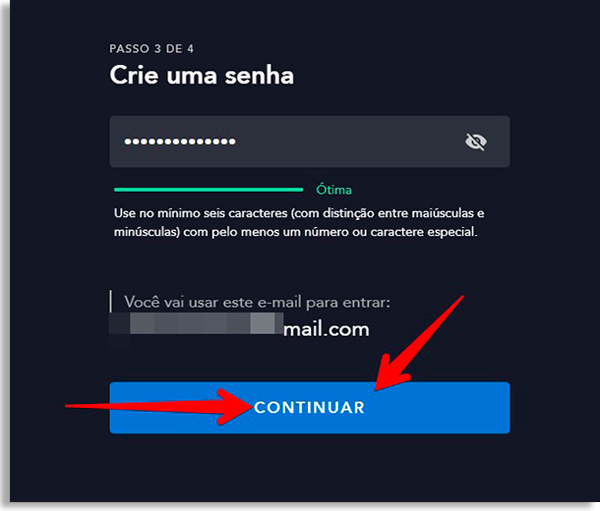 Choose whether to make the monthly or annual payment. Then, enter your payment information and enter your CPF. When finished, just click Agree and Sign to start enjoying the collection!

If you chose the combo with Globoplay, then you will have to access the link or download the service app on Android or iPhone. Now, hover your mouse over the icon shown below and click Become a subscriber. 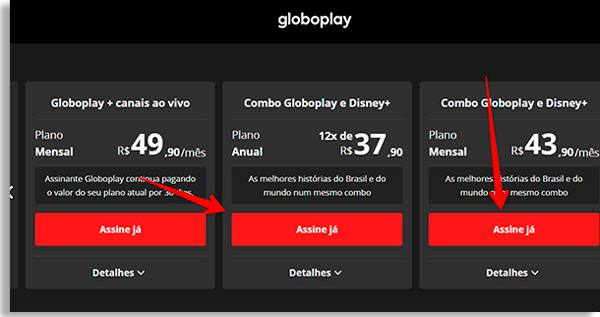 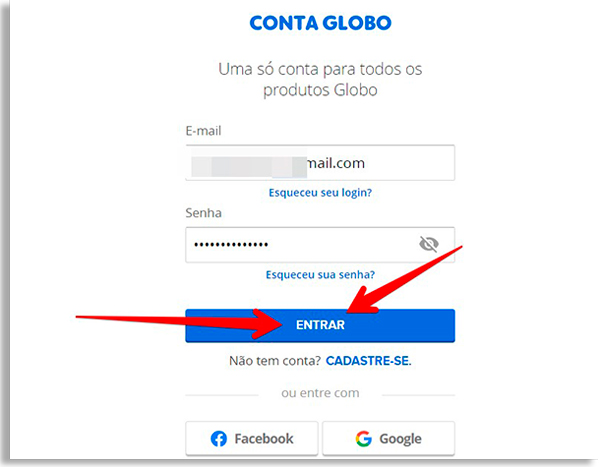 Confirm that you have chosen the correct combo and fill out the form, including your payment details. 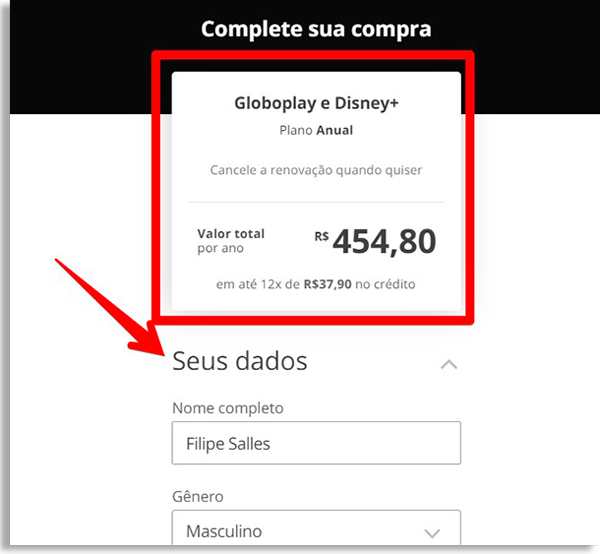 Ready! From here you will have access to Globoplay and Disney + collections.

What is available at launch?

In the service, you will be able to watch movies, animations and series from the largest entertainment producer in the world. In addition to the cinema collection, Disney + also gives you access to National Geographic programs, if documentaries about animal life are also your beach.

All Marvel and Star Wars films are now available on the platform and are great trilogies for marathon movies. In addition to them, classic Disney and Pixar animations are also available. Cinderella, Beauty and the Beast, Snow White, Insect Life and the entire Toy Story franchise are some examples.

Even classic animations that appeared on Brazilian TV in the 1990s can be reviewed on the service, such as X-Men and Spider-Man. The High School Musical series and Hannah Montana are also examples of classics that can be revisited by fans.

It is also worth mentioning that, in addition to films that have already been in theaters, Disney + has exclusive productions from the platform. The Mandalorian is one of the best science fiction series of today and the best known example of the original and exclusive Disney + productions.

For the future, it is expected the launch of the long-awaited series in the Marvel universe, which will give more focus to the characters that appeared in the company's films. WandaVision will be the first Marvel series to debut on Disney + and is scheduled to arrive on the platform in 2020. The series will show what happens to the Scarlet Witch after the events of Avengers: Endgame.

What did you think of Disney +?

Now that you know what Disney + is, what the service can offer and the options available in Brazil, what do you think of this new streaming service? Leave your opinion in the comments!