Whatsapp will authorize "hide" last seen from some contacts

In the digital age, WhatsApp is the most used messaging app for communication. After all, it allows us to dialogue in real time through text messages, photos and videos.

This makes life much easier for users.

But many people feel "watched" by their contacts.

They can identify when you last used the app. 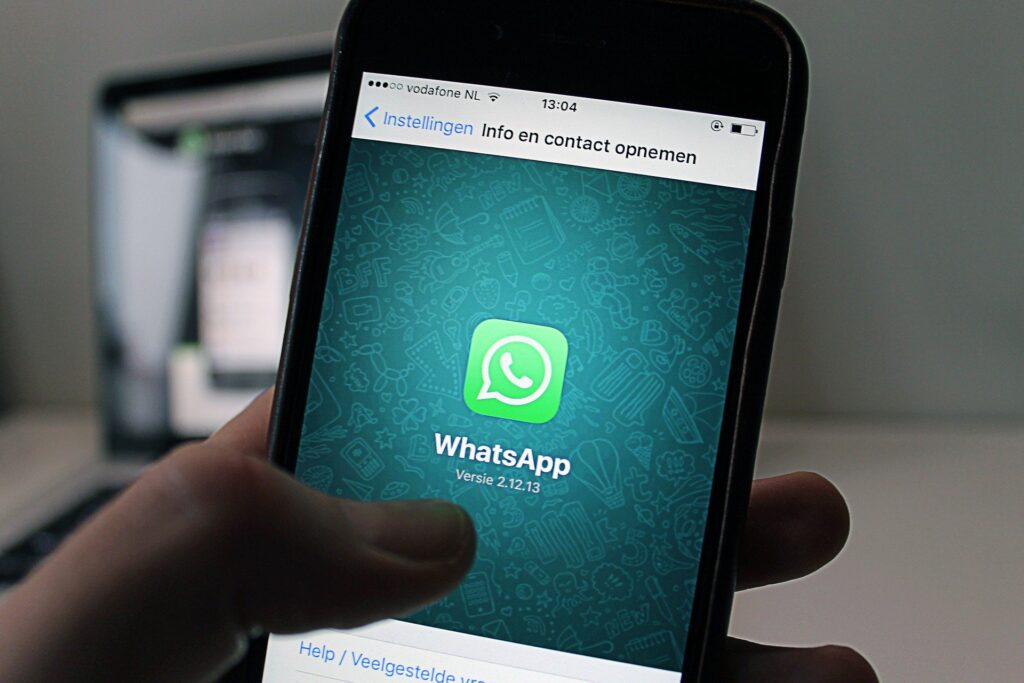 According to WABetaInfo, tests are being carried out on a new option. This may allow you to hide the “last seen”, the “Profile Photo” and the “Note” of specific contacts.

Note that if you hide any of these options for a certain contact, you will not be able to see that profile's information either.

This feature is under development and not available in the latest beta version of WhatsApp.

And speaking of WhatsApp, it will crash in more than 49 models of Smartphones. Some models will become incompatible, those with OS 9 or lower than Android 4.1 and KaiOS 2.5.1

The resource for these consumers will be the exchange of devices or even another messaging service.

However, WhatsApp will allow the app to be backed up from an Apple Smarthone to a Xiaomi, for example.

This will certainly have an impact on the lives of these users:

Check out the devices from which WhatsApp will no longer work: